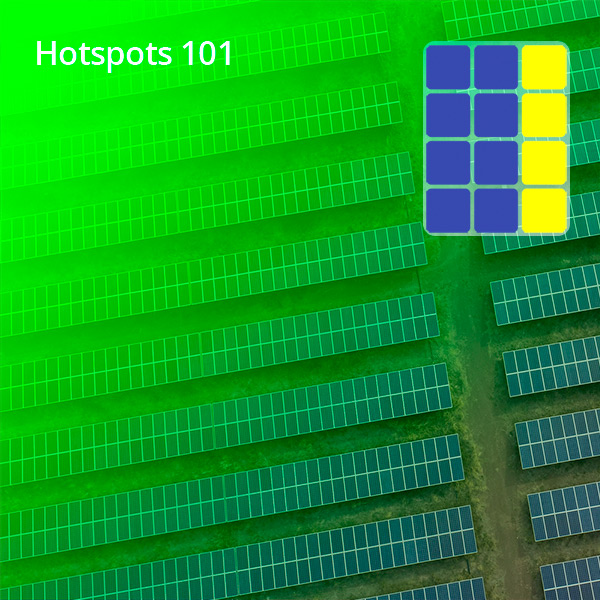 Generally, in Silicon photovoltaic modules, bypass diodes are used to avoid issues arising out of local defects. Whenever a cell which is a part of a string of cells gets shaded or damaged, it leads to a limitation in the production of current of that string, thereby, causing a local hot-spot. Herein, a bypass diode overcomes this loss in production by creating an alternate current path. Due to this advantage, several bypass diodes connected in parallel with a group of series-connected cells are used in every module.

However, this arrangement is not free from failure. There are two main failures which are often seen with such an arrangement, either it fails in open or in short. If the bypass diode, unfortunately, happens to fail in open then it won’t be able to pass any current and becomes equivalent to the absence of the bypass diode. Though this failure exhibits no observable effects immediately, it has all the concerns regarding safety, reliability, and performance which led to the usage of bypass diodes in the first place.

On the other hand, bypass diodes which fail in short are simply detectable using IR inspection as the column of cells with the shorted diode will exhibit as heat. What follows is the bypass diode acting as a wire that conducts electricity, leading to being cut off from the site of power production. Another effect that can be seen is the lowering of power production of other modules which are present within the string of the defected module. This is done by causing a shift of their maximum power point. It is also to be noted that this appearance of IR anomaly could also be resultant of other underlying causes which can be established by ground investigations, such as faulty junction box or module string interconnect tabbing ribbon.