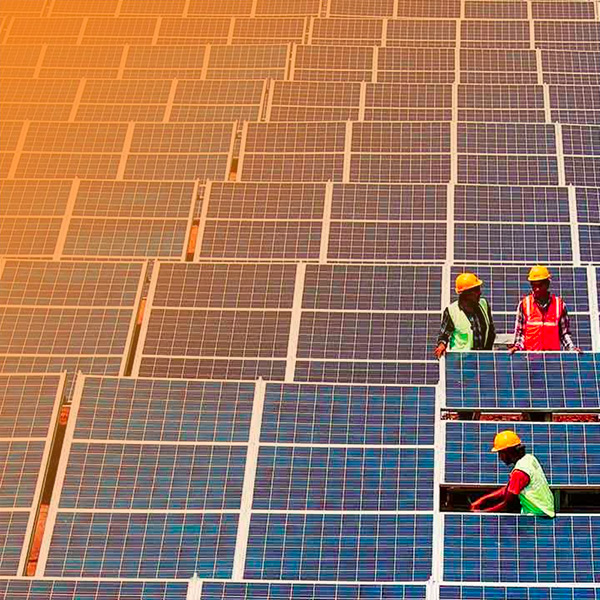 In 2014, Team visualAI (then a group of 4 drone service providers), after conducting almost 400+ drone projects across India, had accumulated some 5 Terabytes of drone data. This data ranged across various sectors – mining, solar plants, wind turbines- you name it.

And Jas, the brains behind visualAI, knew exactly what to do with it.

As a seasoned drone pilot, Jas’s major obstacle had always been sifting through tonnes of drone-captured images, analyzing them for useful information and then delivering coherent reports to the client. The drone flight was always a piece of cake walk versus the data analysis that ensued. Initially, the team relied on manual analysis but this approach was both time and cost intensive. While Jas was out flying a minimum of 15-20 flights a day, one analyst would take some 3 days at the least to generate one report. Plus, these analysts had a high cost associated with them. Once the reports were at hand, Jas then had the headache of delivering these results to the client – sometimes through Dropbox, sometimes in person – it was always a hassle.

Multiple projects, multiple reports, multiple touch points with the clients – there had to be a better way. Over the course of 2014-15, the team experimented with various platforms – pix4D, DroneDeploy, Eagleview and more – but nothing seemed to work quite right. With the deadlines approaching and the fixed budgets, the team decided that automation was the only way. Using the 5 terabyte dataset, Dix, the technology lead, then started developing algorithms that would hopefully accelerate the whole analysis process. An endeavour that seemed too ambitious at the beginning soon took flight(pun unintended) and transformed the company’s way of operating – visualAI, with its fast and accurate algorithms, was born!

That visualAI had the potential to advance the speed of the entire process while simultaneously reducing costs became quite evident when it processed a __Square km land parcel for volumetric calculations within _ hours. This project was an undertaking of the country’s mining authority – the Ministry of Coal/ the country’s leading mining company, Adani. Needless to say, Adani inspectors were impressed with the results – reduced time, less manpower, safer inspections – every company/everyone wants that. Since then there has been no turning back. Over the course of the next couple of projects, the algorithms grew stronger and better. visualAI processed projects tirelessly and unlike its human counterparts, never needed the weekends off.

In 2017, when Jas was inducted in the prestigious Forbes 30 under 30 list, he had the opportunity to connect with technocrats across the globe. It was then that he came to know that the drone data problems that he had experienced in India were not in isolation rather a worldwide event. Jas instantly identified with the plight of all drone pilots who were struggling to find a solution to the post-flight data analysis and management situation. He wanted to be a part of their struggle and more importantly, he wanted to help them in it.

visualAI is Jas’s humble attempt to contribute to the global drone community. It is team visualAI’s attempt to allow drone pilots to focus on growing their business while their data analysis & filtering tasks are taken care of.